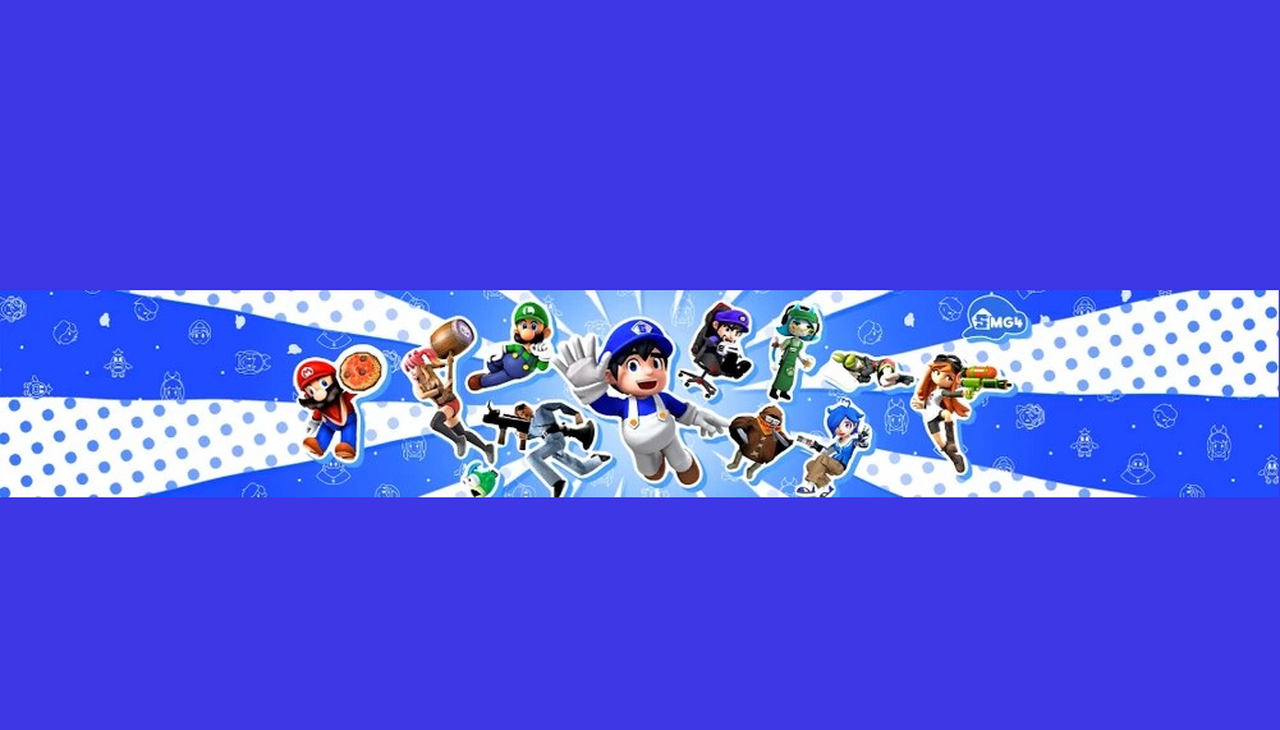 What's on your mind?

Axol was a good character in the channel but also a good friend he always helped everyone and made them improve. He drew the best mange and anime. And in the end he let himself be sacrifised to save the universe. 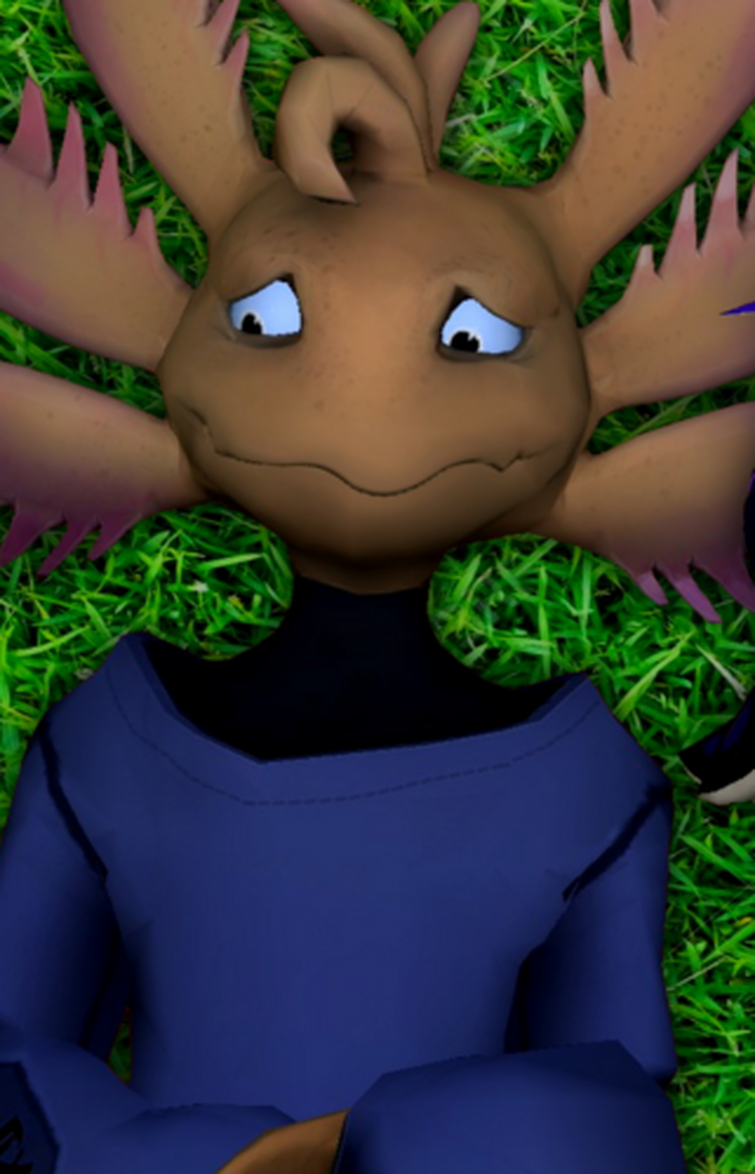 F in the comments for Axol. T_T

After the events of WOTFI 2021, all of us became shocked when Axol died. Just in two days, everyone gave their respects to Axol, but i saw something else on those messages for Axol, the people want to revive Axol.

Don't look at me with other eyes, yes i was sad when Axol died but i wasn't really that sad (yeah i know that some people are going to send hate in the comments because i'm telling the truth but please let me continue) , it's not my fault if i didn't became sad, there is a reason for it and i'm not going to say it because i know that some people are going to use that reason as my own weakness and i couldn't do anything, but let me continue.

It is hard to deal with death but some times, we need to deal with reality. About those posts about reviving Axol, i found one that was a suprise, there was one post on twitter (remember that i don't have an twitter account because twitter is a wasteland of cancel culture) that wanted to make a petition to revive Axol and James Bailey simply said no. We need to learn that we can't change everything that we see, we need to be strong to face the present and be prepared for the future because nobody is sure what is going to happen next. This has been UltraHit5 and i'll see you soon...

Well, what do you think Shaggy would say if he learns that Axol (the same dude who created him to fight against False Goku) died?

AxolShaggy Rogers
Yes, this is too similar to what happened to Desti
Nah, let Melony suffer

During the Anime Arc, Kevin forced Luke to kill Desti because it's a way to move on.

Later what if Luke killed Axol just for revenge on Kevin because technically this is Luke's channel not Kev.

Hello fellow smg4 fans. I am Enderking203. You can just call me Ender though. So uh

how are you all today?

Even tho Axol is permanently killed off, I still believe he deserves a series. It can be similar to how Tari got Meta Runner.

Alright i know this can kill lore and make the last words not being worthy anymore, soo Axol was possesed by SMG0 and with time the axol´s body was being more and more dead,This represented in the chains that got him caught, Soo here is the question can we revive him?

The answer is yes but no, It can be revived by the manga notebook for Melony using the ink weaver but Axol couldnt remember anything and he would just be a puppet.

The another option could be the machine that mario used to revive Greg without failing.

Axol will live in the memory of everyone, more melony because he helped her when they visited in the dark web

Axol
Unacceptable.
I rather not say.
I appreciate his sacrifice.

Smg4 is changing and some characters are getting killed off.

Ask yourself (except for Bob and Meggy)

Desti's death was unexpectable and sudden, I even started to have a connection with this character, the saddest fact about her death was the fact that she might of been 14 years old, so I was heartbroken when that happened.

Axol's death didn't shock me, I knew it was going to happen, but I also got scared by the fact that I was correct, the saddest fact about his death was he was killed by his love interest, but I didn't feel sad, but that might of been because of the condition I have where I can't physically show emotion, also Axol's death was a sacrifice to stop Zero, Desti's death was a murder.

But other than that

Both deaths were sad, at least Desti and Axol can see each other again...

You make me now feels that Zero and Turbo/King Candy are similar...

Hopefully this will clear up some of this fucking dumpster fire...but knowing my luck, this will probably end up doing the opposite.

First of all... Basic possession principles and logic

I know what you're thinking: "Cloud, what does this have to do with Axol's corpse?" Just, hear me out. When an entity is subjected to possession, their body is completely taken over by the possessor. There are people who think that Axol's body was in SMG0's USB, and that Zero had shapeshifted to look like Axol/created a clone. This is actually impossible. Anyway, if the host's soul is destroyed, the possessor is supposed to die as a result. However, if the possessor knows that it is going to die, it can bail out of the host body at the last second to avoid death. This would explain why James has stated that "The 0 story is far from over".

Next point: Why there was no funeral scene for Axol

Tl;dr, there was no body. In WOTFI 2021, they fight against SMGO while he's still in Axol's body. When Melony performed a technical assisted suicide on Axol's soul, it compromised the body. Therefore, if what James said is true(which it probably is, considering how James is held in rather high esteem), SMG0 bailed out right before Axol's body disintegrated. I find it likely that SMG0 pulled a "Personal Fuck You" on Melony by disintegrating what remained of Axol's already desiccated body. Therefore, necromancy, 1-up mushrooms, Phoenix Down, or whatever other "strictly mortal" methods of resurrection there are will be useless, because there is no body.

What to expect in the future regarding Axol

If Axol IS going to be revived:

If Axol is NOT going to be revived:

Sure, he may be gone, but I'm certain that he is going to live on in fan-works, such as fanfics(such as one that I'm currently working on some beta drafts for), fan videos, fan submissions for collab specials, fanart, et fucking cetera. And who knows, maybe Luke and Kevin will change their minds and bring him back. 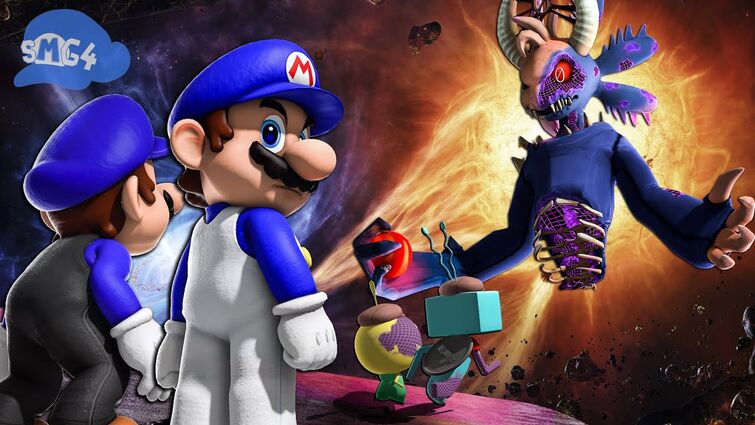 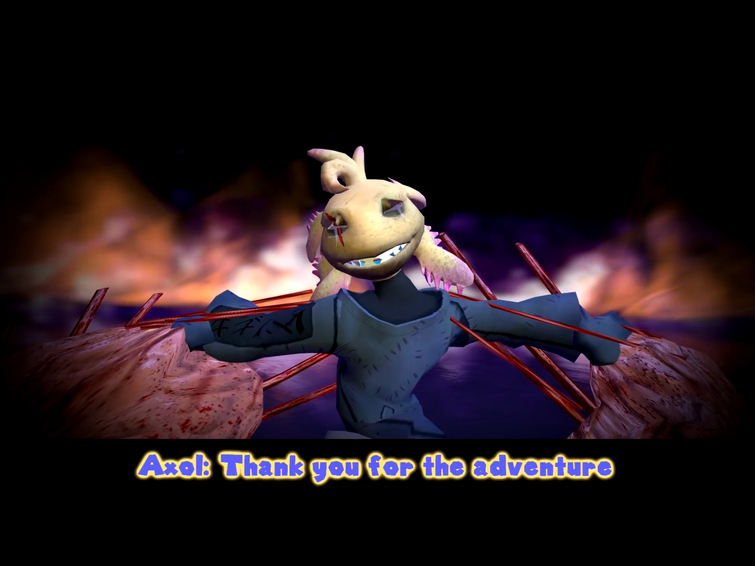 Axol will truly be missed.

AxolGenesis ArcSMG4: War Of The Fat Italians 2021The Final Farewell