SuperMarioGlitchy4 Wiki
Register
Don't have an account?
Sign In
Advertisement
in: Needs cleanup, Articles without infoboxes, Article stubs,
and 4 more

Garry's Mod (commonly abbreviated as GMod) is a sandbox physics game created by Garry Newman [1] and developed by his company, Facepunch Studios. [2] Garry's Mod was originally a mod for Valve Corporation's Half-Life 2, but was later made into a standalone release in 2006 for Microsoft Windows published by Valve Corporation. Later updates saw an OS X Version, added in 2010, and a version for Linux in 2013. It is often used for machinima, SMG4/Luke's bloopers included. SMG4 often uses the game engine to shake models around spastically for comedic effect. Originally Garry's Mod was used for characters such as Teletubbies or other things that aren't in Super Mario 64. Now SMG4 uses it for most of the characters. In more recent videos, they are mostly seen in their GMod forms. This also applies to general models as well, for example, Peach's Castle was originally filmed in Super Mario 64, but SMG4 has since switched to a Peach's Castle GMod map. This is especially noticeable when you look at the trees and the sky.

Starting from ♫ The Ultimate Smash Bros ♫, SMG4 began adding animation to GMod after realizing that he could use what he learned in animation class in his videos. Wanting to challenge himself, he decided that Meggy Spletzer would be mostly animated, explaining why she was more expressive than all the other characters. This trait would be shared with Saiko Bichitaru, then Tari. In later videos, the animation for these characters would be used slightly less often, but the other characters would start being animated as well, albeit less often. Walking animations and other similar forms of movement would be reserved for playermodel or ragdoll movements, while other scenes, like talking, or grabbing something, would be animated.

A common criticism of SMG4 is the overuse of Garry's Mod in some videos, despite that fact that Garry's Mod is nonetheless heavily used within the meme and parody communities. 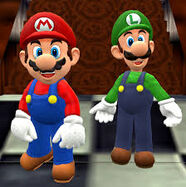 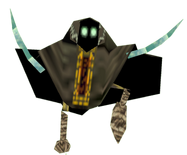 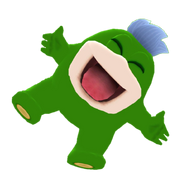 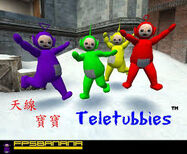 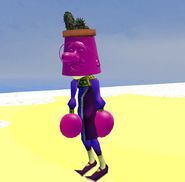 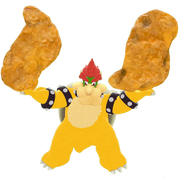