The following is a pictorial list of all characters that appeared in the SMG4 series. 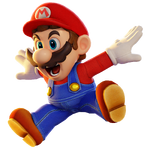 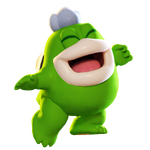 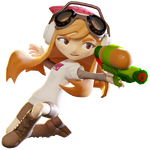 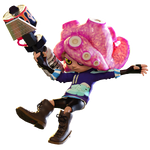 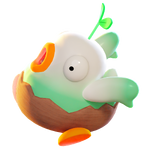 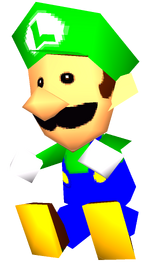 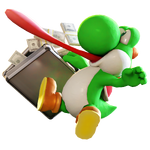 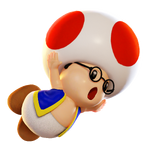 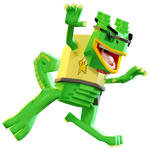 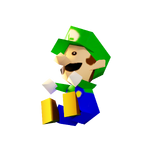 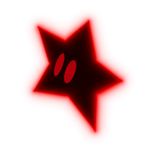 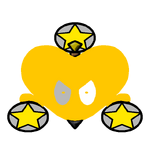 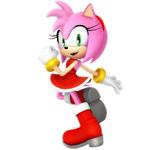 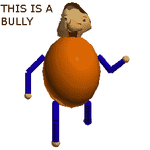 Principal of the Thing 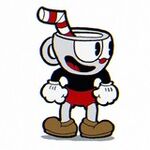 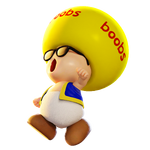 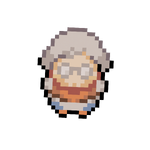 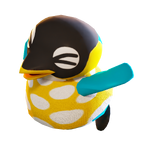 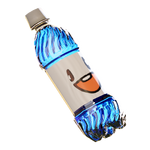 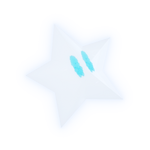 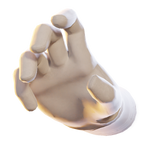 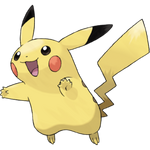 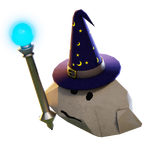