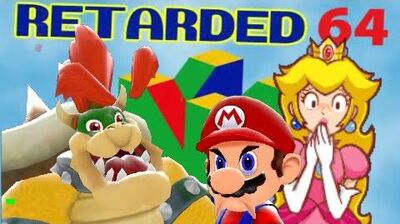 Not to be confused with R64: Princess Capturing Simulator..

The player controls Bowser through stealing Princess Peach without getting attacked by Mario. Sometimes choices will appear and the player has to decide to select one of them (or just select it itself if there's only one choice). Kidnapping Peach increases Bowser's rank. If Bowser gets defeated by Mario, the player has to start over. 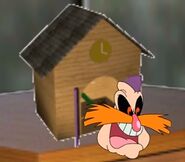 A pingas cuckoo clock that sounds at the start of every life.
Community content is available under CC-BY-SA unless otherwise noted.
Advertisement